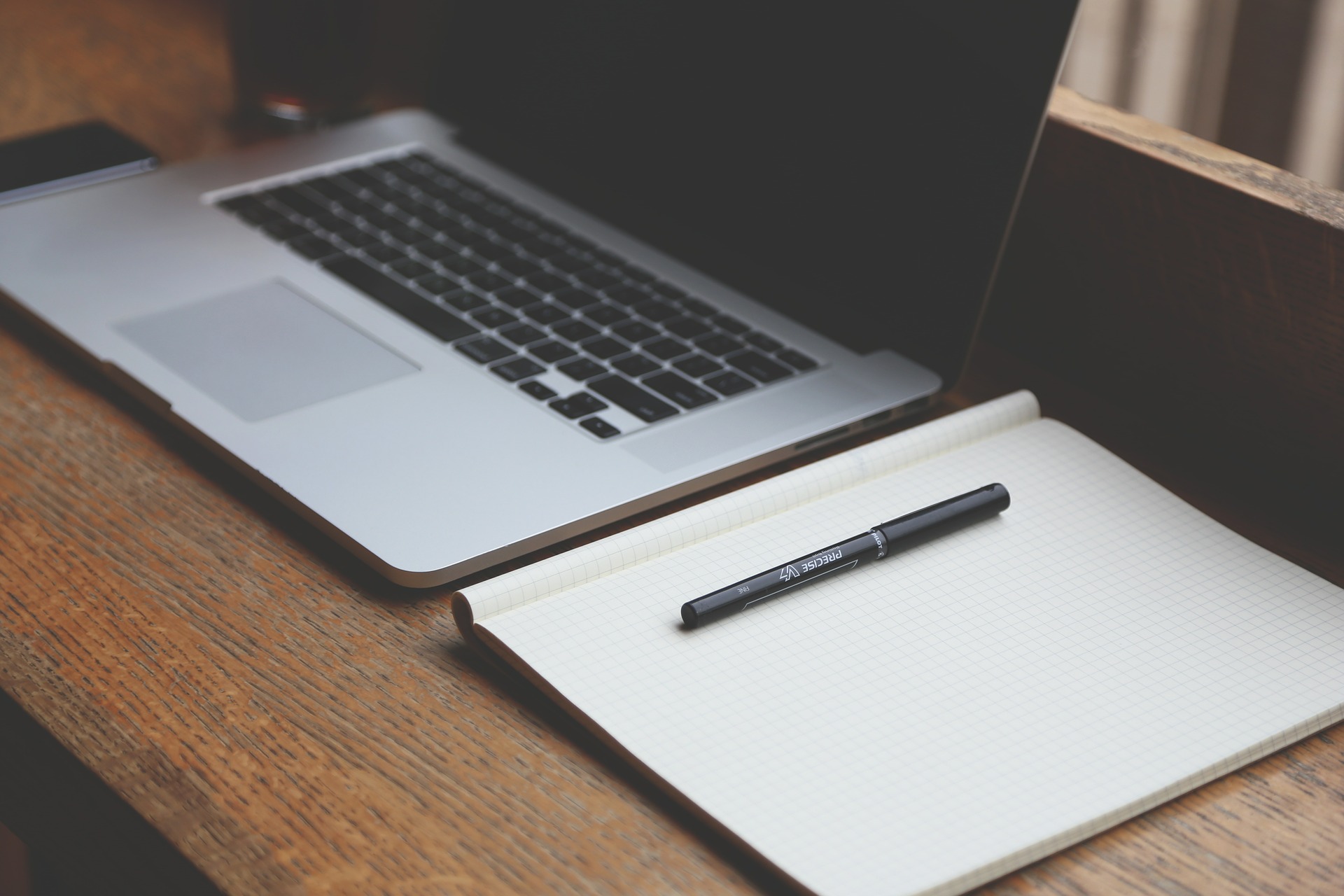 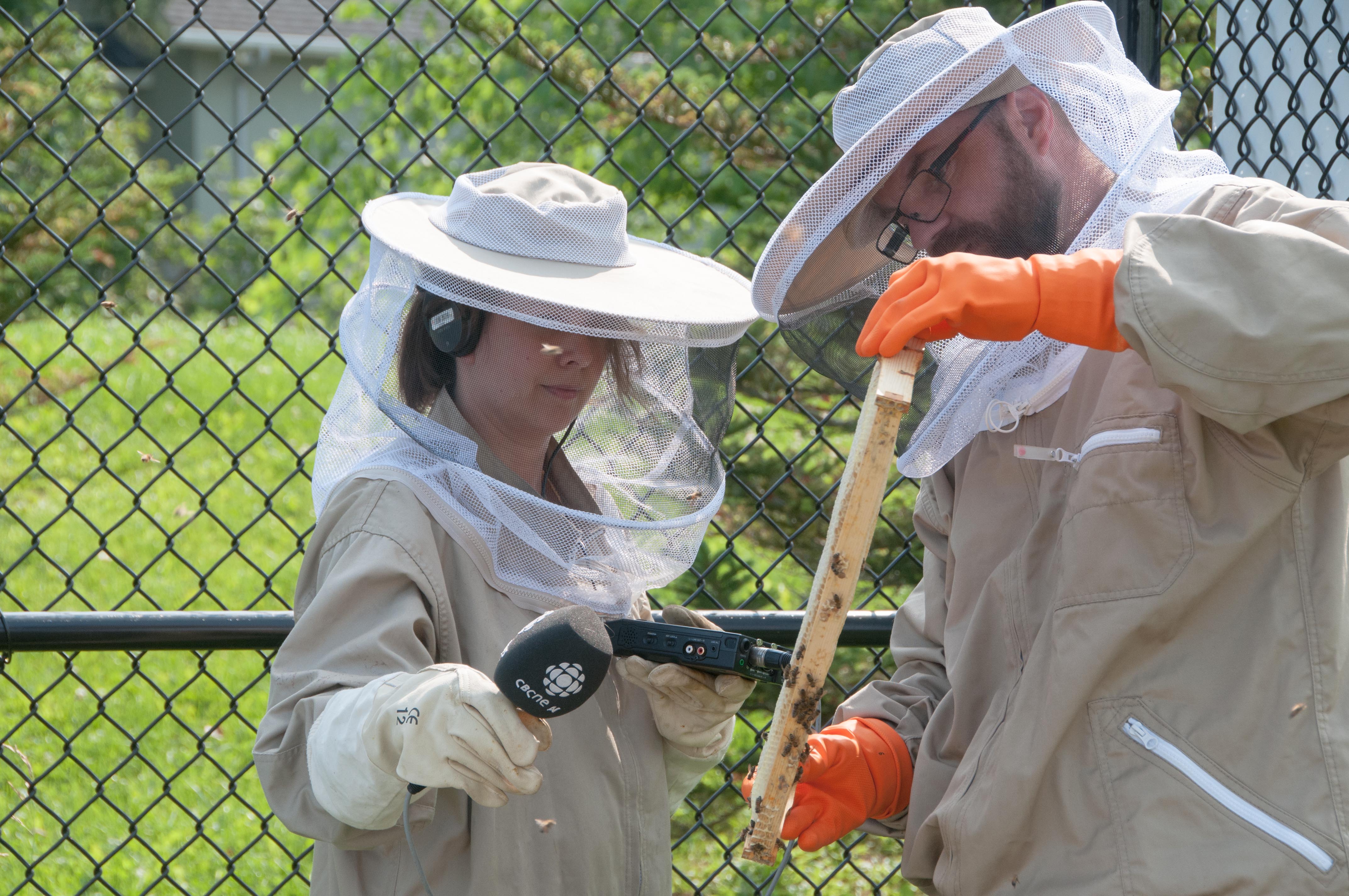 When we joined forces with Algonquin College School of Hospitality and Tourism when never imagined we would be wearing beekeeping outfits and learn so much about bees and their behaviour. As a bonus, we get honey out of the deal.

The goal was to teach students about bee behavior and for students to better understand the lifecycle of food to the consumers. With the ability to monitor bee behavior students could also learn about the daily activity of a hive without disturbing the hives or have large group of students near the hive at one time.

Our specialty is IoT devices and solutions, we partnered with AC as a result of a Random Hacks of Kindness project. AC was looking for a method to monitor aspects of bee hive and teach students about Food to Fork. The plan was to start by building an IoT solution to track temperature, humidity and sound inside the hive. This data would be collected, logged, graphed and analyzed. This was the base concept that was created back in April of 2016.

TwelveDot’s team members came together and after a couple of prototypes, and some testing, came up with a board design to capture temperature, humidity and sound.

Our network technology has changed a few times to deal with issues of electronics in the outdoors. We have had many components damaged due to exposure to bees and extreme temperatures both in winter and summer over the past two years but now things are stable and data has been flowing. We are now looking to expand to other research sites and hopefully build a model we can sell to bee keepers.